Bodies are places of existence 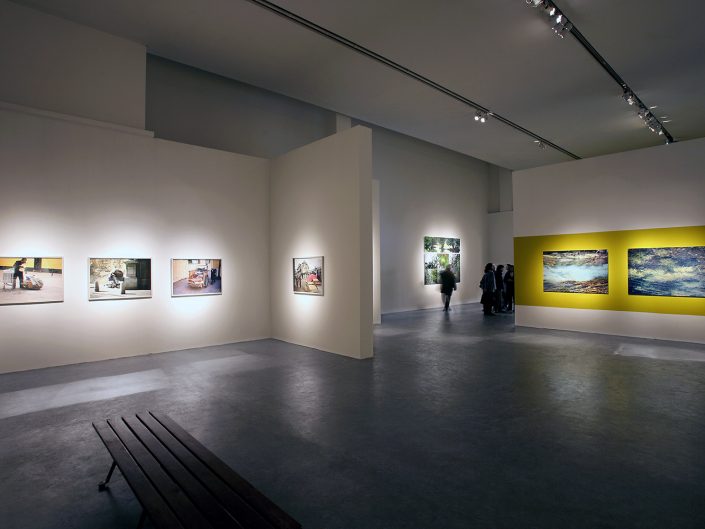 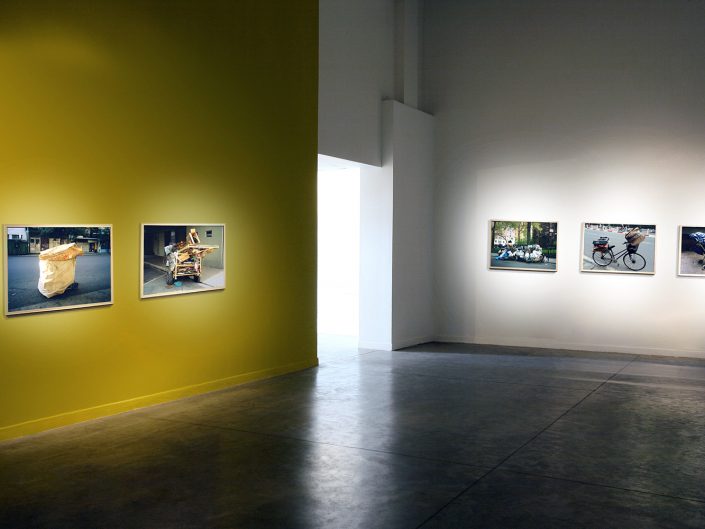 What I have in front of me

Concept of the video:

A new urban landscape that opens up more and more space with the growth of the political vicissitudes of which we are daily senders, is the main interest not only of sociologists, economists, and anthropologists, but also of artists who, within the framework of this new context, they have taken care to record this development through images, testimonies, and objects.
In this video Marín proposes to offer a space in connection with the arts. Seeking to understand and explain the activities carried out by urban reclaimers from interviews, videos, activities and a new series of car photographs, which will enable a greater understanding for the crossing of these socio-cultural platforms.

The entire work is developed as a frieze of one of the current urban situations; when presenting this project, I think that what exists has surpassed representation and art must recover the capacity to ask questions and transmit. That is why I am interested in projects in context.

The “COLLECTORS” project is made up of photographs that are part of a survey that I have been carrying out in cities of different Latin American countries, Spain and Vietnam since 2004. This project intends to account for new codes and situations that have operated in today’s cities.

Harvesting is currently not a happy but necessary and daily practice in most of the world’s big cities; It is the way to collect the waste left by others to be able to sell it and transform it into food. The artwork then acts as a metaphor that recalls what Lévi-Strauss -in the field of anthropology- called “bricolage”: the primitive man who lives from his finds and from his harvests. These photos belong to the cities of Buenos Aires, Santiago de Chile, São Paulo, Lima, Bogotá, Paramaribo, Hanoi and Barcelona, ​​including Manhattan.

The waste COLLECTORS show us images with a strong symbolic importance that are based on the craftsmanship of their work and this underpins the aesthetic power of an idea. As an artist I feel that their work is above all about a matter of intensity.

Their collecting vehicles put on stage transform and comment, almost better than in any other way, on the relationship between being (artist) and doing (artistic), that still surprising lack of differentiation, which amalgamates in the creative act, object and subject.

A haven for the storm

Today, a few times we let ourselves be surprised by a cart filled with cartons and folded plastic bottles parked outside our homes.

Nor striking we see a man or woman pushing with all his might what appears to be a blanket of protection and mobile hope.

No longer we look at them with those eyes of sadness and disappointment we used to back in 2001 when the crisis that ensued with important social and moral consequences began, lasting for years.

Today we recognize those men and women as workers, as a new figure that got inserted into the economic system, based on an elaborate weft of waste disposal activity, currently regulated by law urban waste management and known under the name of urban waste collector.

But it is important to remember this extensive process lazed by multiple changes. In the context of a country immersed in economic instability, the phenomenon of the corralito 1, inflation and ferocious recession; the work of waste collection provided a possibility of income and shelter to the unemployed and homeless figure who evolves into a worker able to market wastes through a distribution code.

In this context, many of the people who were engaged in different activities or jobs in the informal labor circuit, began to turn to the work of collection. This is possible due to easy access and routine that involves collecting materials, an activity that does not require an initial economic capital and it is possible to place it in any time.

The collection then became a survival strategy.

This process sparked interest and funding from the government of the city of Buenos Aires, also from different companies, government agencies and stakeholders that enabled the transformation of marginal activity into a social, productive and integrated one into our economic system.

This new urban landscape that is increasingly opening more room to growing political adventures of which we are daily recipients, is the main interest not only of sociologists, economics and anthropologists, but also artists who under this new context have been busy recording  new images, testimonials and objects of this development.

Among them the production of the artist Matilde Marín has been of great relevance. A professional with extensive experience in the field of visual arts, renowned for her photographs, photo performances and videos, media to which she has dedicated exclusively over 20 years in her studio in the neighborhood of San Telmo, located in the Arts District. Marín has spent much of her career on the development of ambitious educational projects, seminars and workshops for artists in various universities in Argentina, Santiago de Chile Colombia, Brazil, Puerto Rico, Barcelona, USA and Japan; where she generously shared her practice and knowledge.

The project at hand is no exception. Marín proposes through it, to provide a space in connection with the arts. Seeking to understand and explain the activities developed by the urban waste collector through interviews, videos, educational activities and a new series of photographs of carts, which will enable a greater understanding for the crossing of these socio-cultural platforms.

Men live of their findings and their crops

The first work of Marín linked to the figure of the cartonero 2was her Bricolage Contemporary Series (2002-2014), a project that takes its name form the concept addressed by the anthropologist Lévi – Strauss The Savage Mind (1962).

The author designates the term bricolage as a concept that allows men, to manage in the near range, a way to understand and control surrounding reality.

The text proposes a reflection on the characteristic patterns of mythological thinking and states that men in the act of collecting, use materials available in their environment , in order to solve new problems, the man of Lévi-Straussian thought lives of his finding and crops.

Marín re signifies the concept of bricolage and updates it by proposing that contemporary men also live on the findings, but of an urban collection and recycling. This thought impacts the concept of her work and makes the protagonist of video performances and photographs, where she runs an act of collection in the city of survival as a social document.

In the series, Marín holds in her hands breads, cardboards, glass jars, bags, branches and food as an urban bricolage.

The methodology of work for these images is significant for the construction of the narrative. The artist sketches and records material that organizes under a script indicating the story and the technica nature of the shots.

The artist frames and defines, each fragment that will shape the narrative in the process the portraits are drawn on a black background created from peripheral darkening effects, and accent lighting that illuminates and stands the hands that contain the objects enhancing the aesthetic power of the images and managing to preserve the real time of the very action of collection.

Marín portraits  as a symbol of reflection of what she has observed in the poetry of bricolage:

“…The characteristic feature of mythical thought, like bricolage on a practical level, consists of creating structured ensembles using residues and leftovers from events. Odds and ends, an Englishman would say, or, in Spanish, sobras y trozos, fossil evidence of the history of an individual or a society…” The Science of the Concrete, The Savage Mind, 1962.

Argentina, Colombia, Chile, Spain, Cambodia and Vietnam are some of the places where Marín has documented the growing role of handcarts under the particularities of each social context. To do this, the artist exhaustively travels through the cities, looking for the traces and routes of the waste collectors in their quest of livelihood.

Based on this research, in 2002, Marín began the Series The Need which she continues to develop up to the present day as part of a “work in progress”. In this Series, the figure of the cartonero and his cart are the central theme in a careful selection of photographs where the artist seeks to isolate him from the marginal role to which he is so often associated.

In these photographs, the cars or vehicles reconditioned to fulfill the function of transfer, are transformed into elements of an unusual aesthetic and symbolic load.

Marín observes that its users objectify them, decorate them and re-signify them, giving them a totemic value. This fact turns the cars not only into functional mobiles, but they also become “treasures” of the city full of identity.

In this work of great development and urban archaeology, Marín explores the border between the space of art and the space of non-art as a poetics of social reunification; allowing a deepening, interest and recognition of the role of urban waste collectors within the cultural and artistic field.

1. Corralito was the informal spanish name for the economic measures taken in Argentina at the end of 2001 by minister of economic Domingo Cavallo in order to stop a bank run, and which were fully enforced for one year. The corralito almost completely froze bank accounts and forbeit withdrawals from US dollar-denominated accounts.

2. Cartonero is the Spanish name for a waste collector or a person who salvages reusable or recyclable materials thrown away by others to sell or for personal consumption. 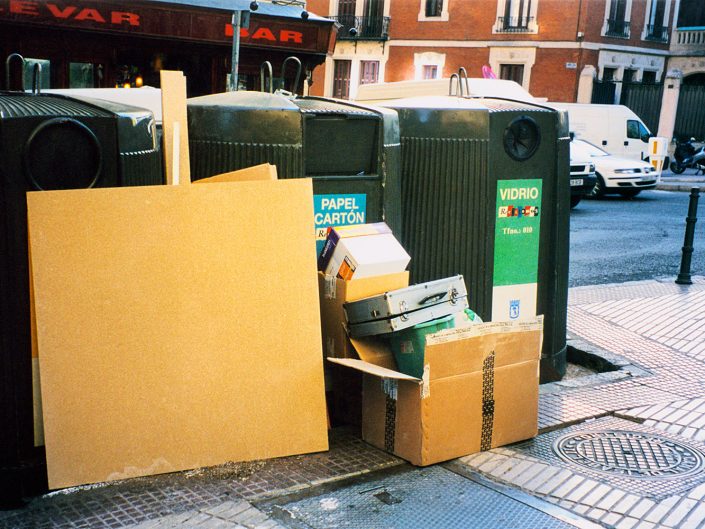 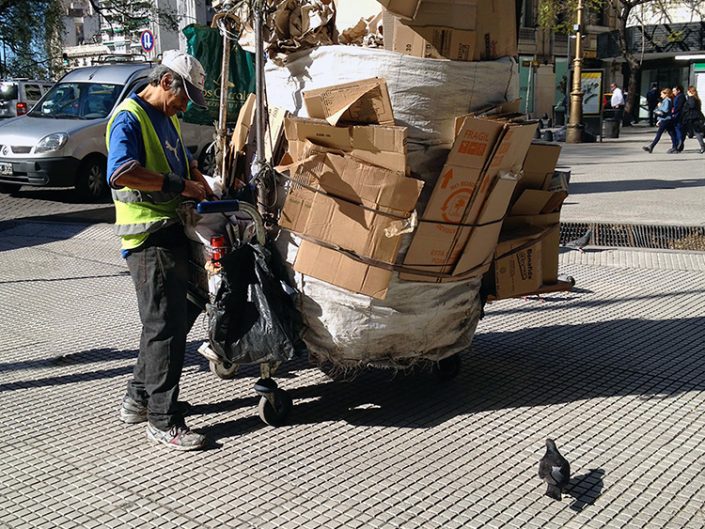 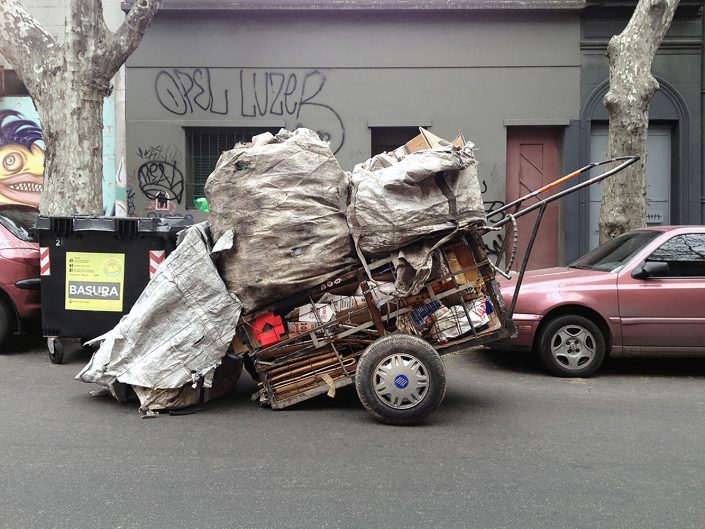 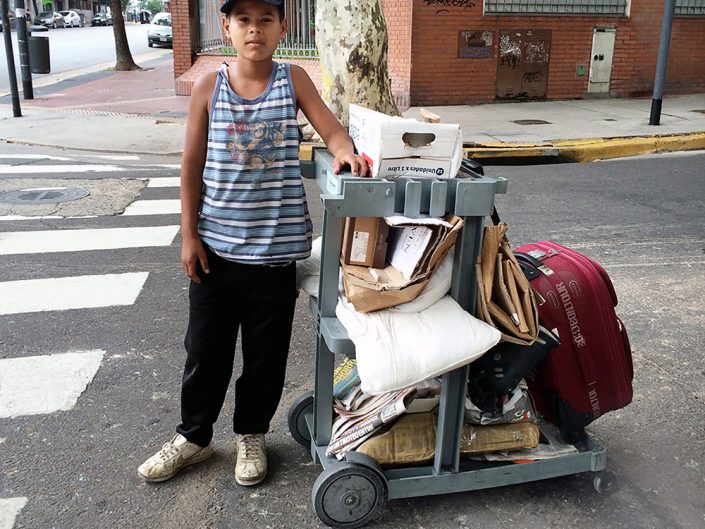 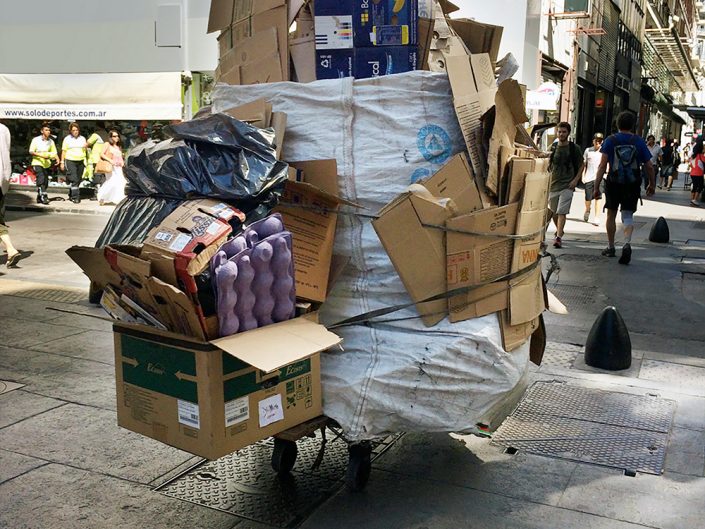 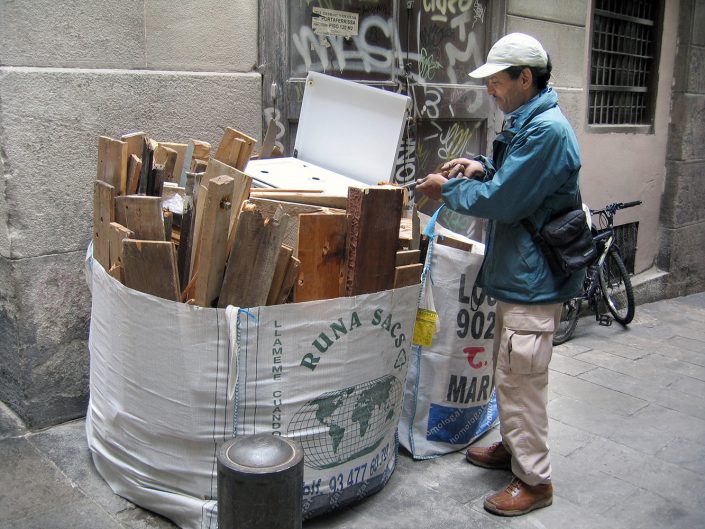 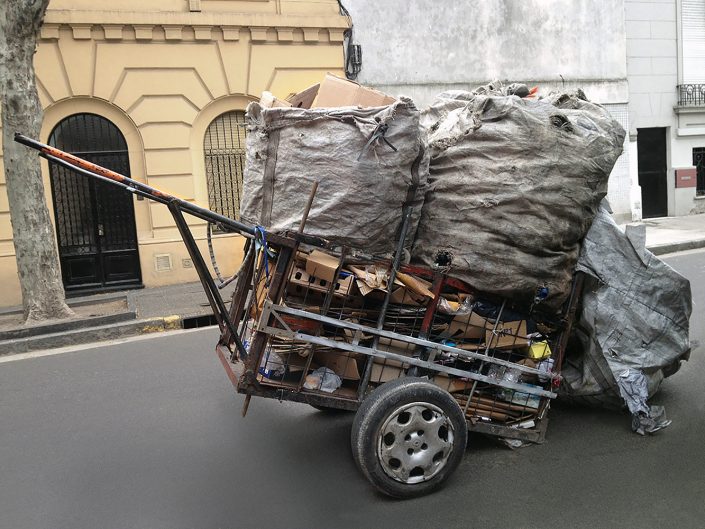 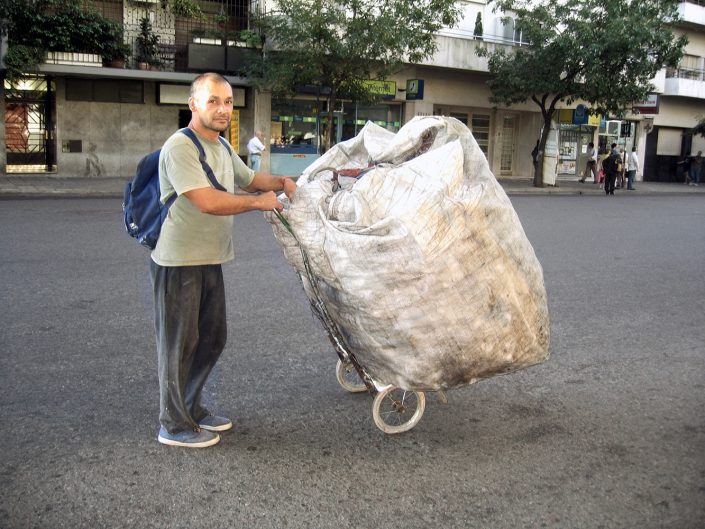