Engraving encompasses a specific world, new media, new prints, feeling the subtle contact that unites images with graphic ideas. All of this clearly represents the intersection between the cultural and the technical in a visible and renewed poetics. These have been the parameters that Matilde Marín has put into practice in her graphic work since 1985, when she began as an artist and engraver. 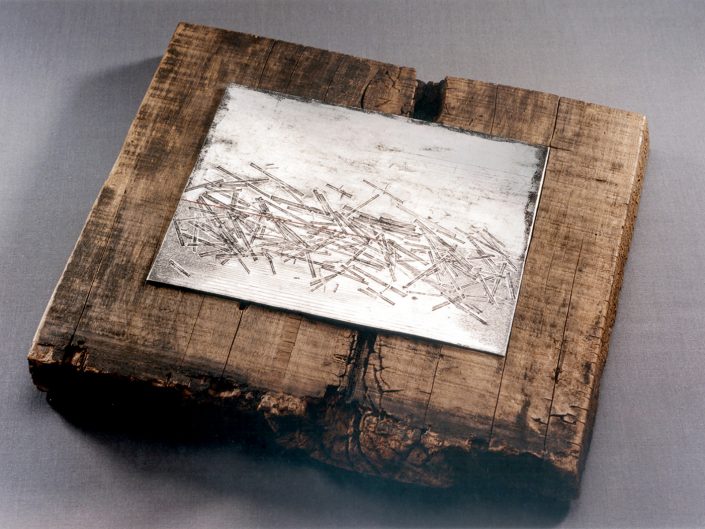 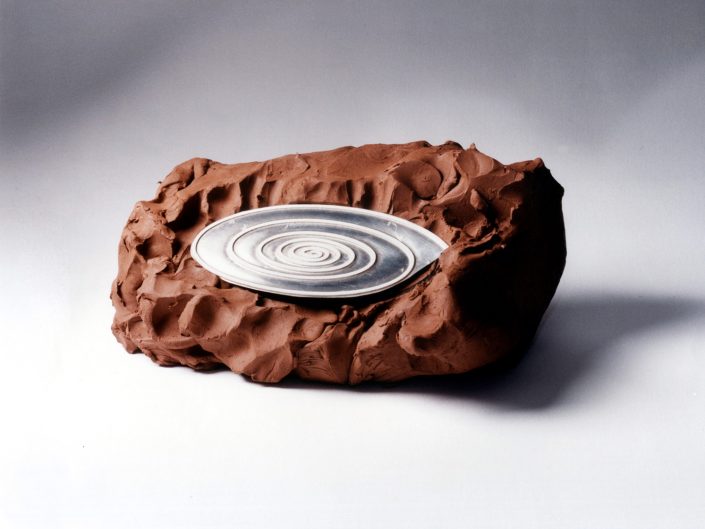 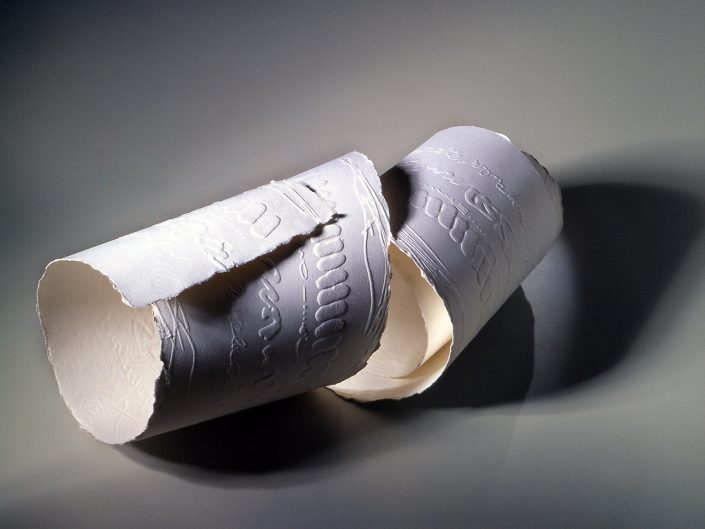 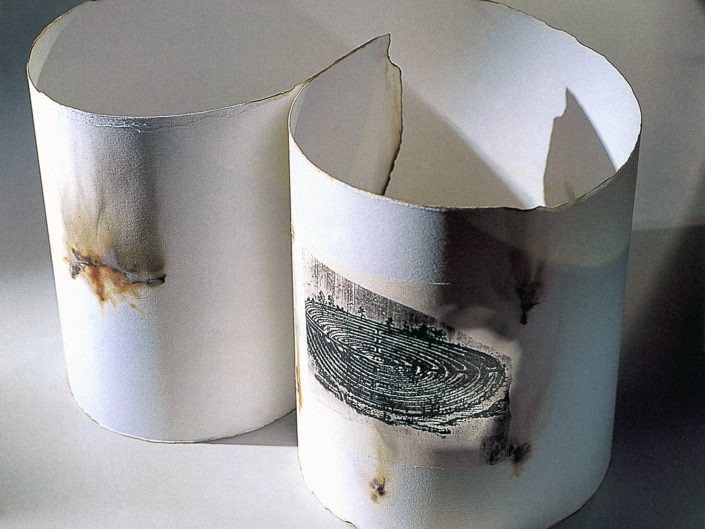 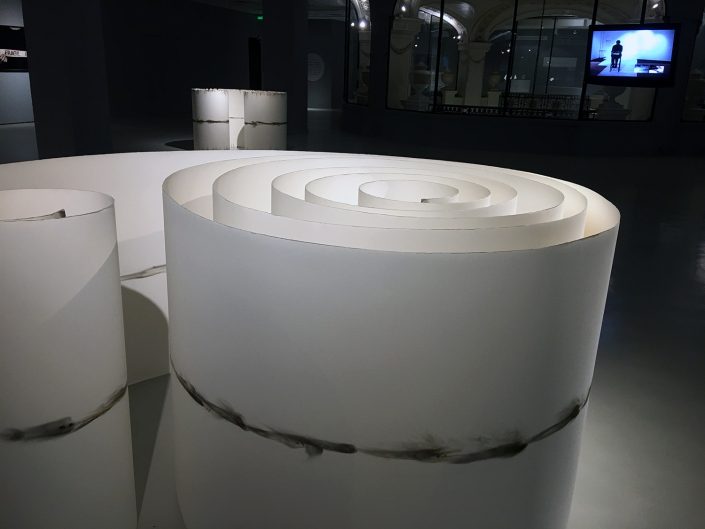 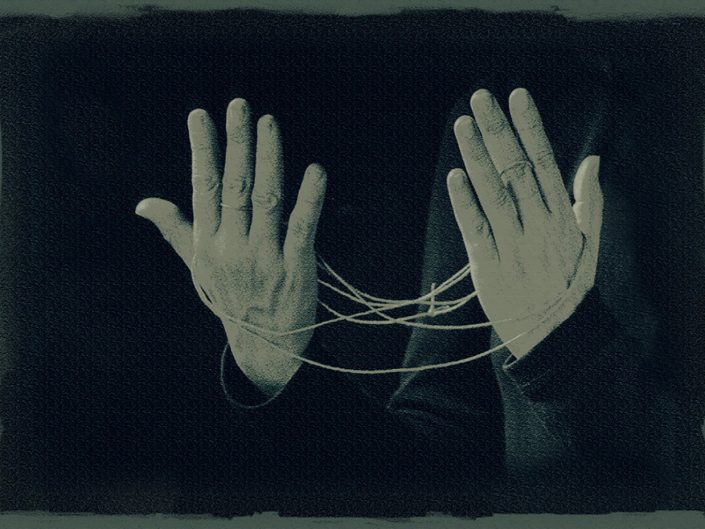 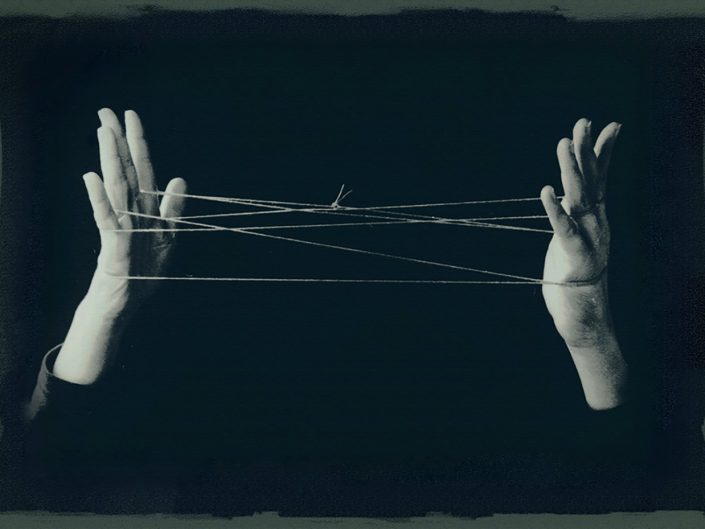 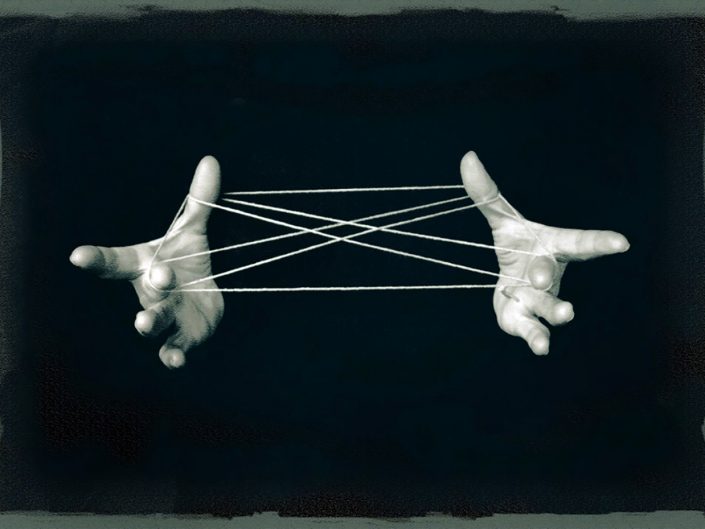 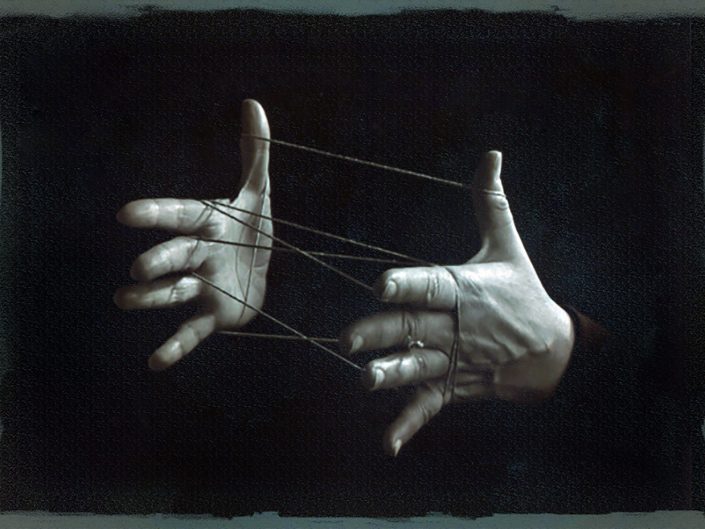 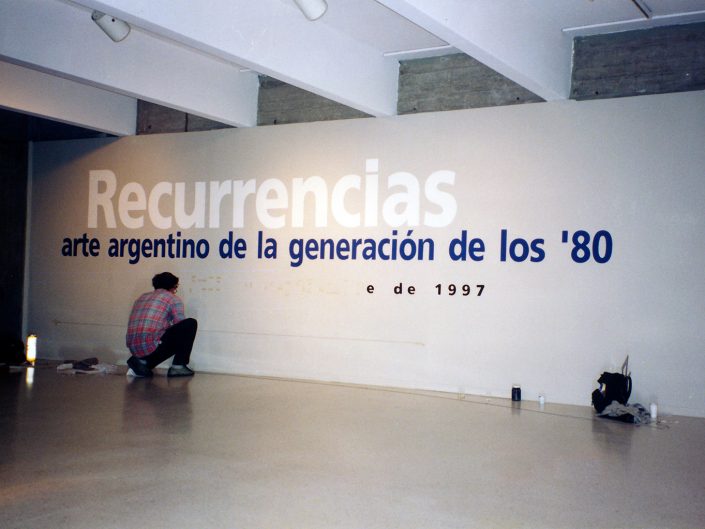 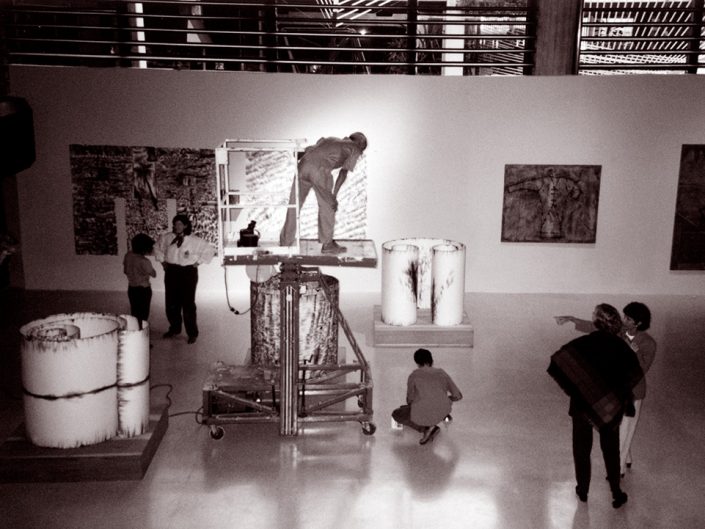 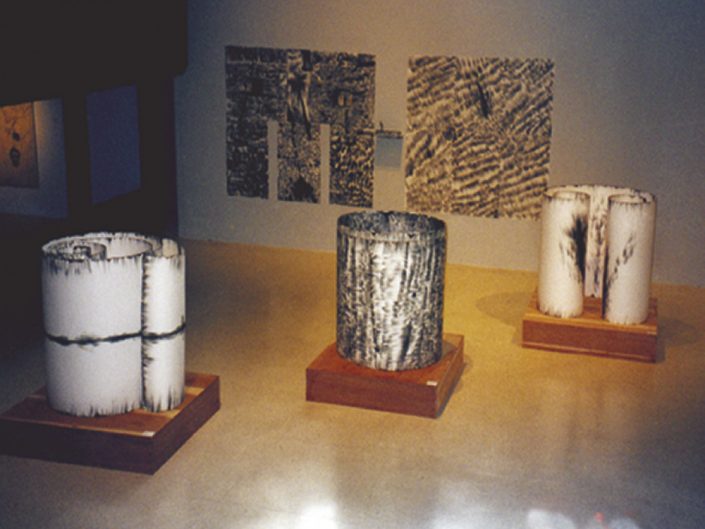 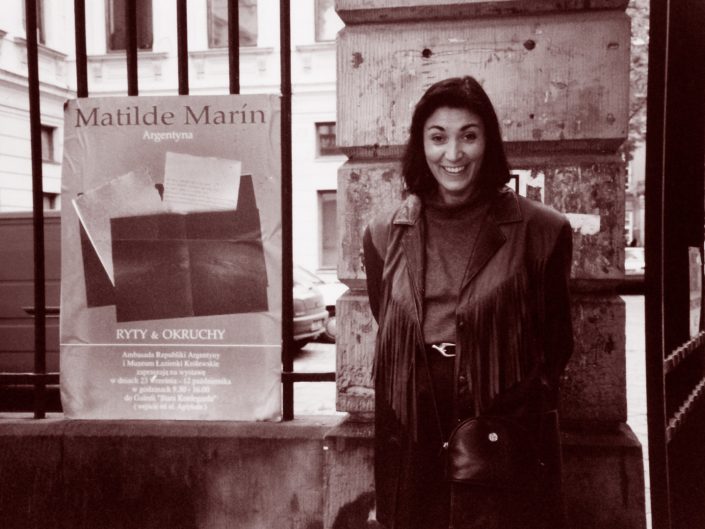 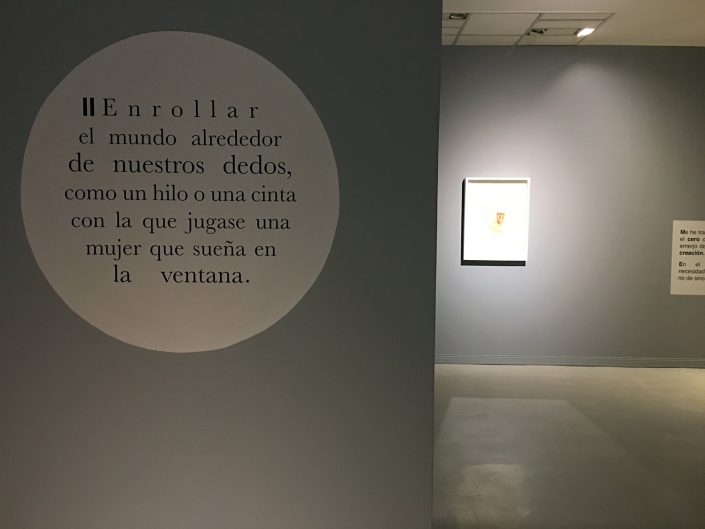 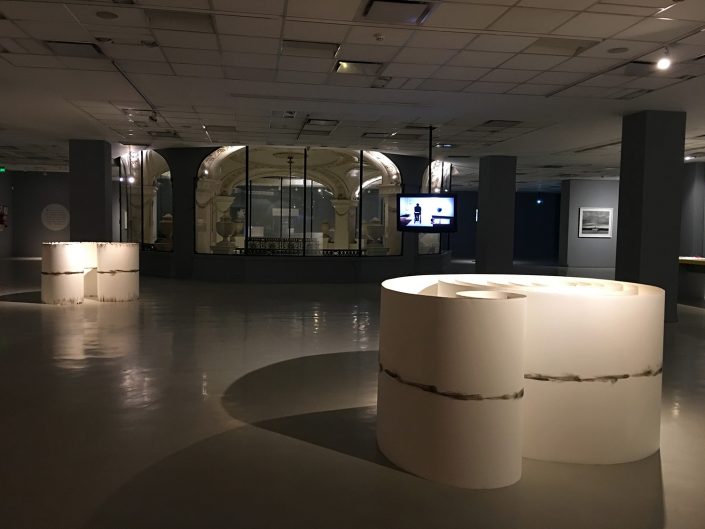 It’s been some time now that Matilde Marín broke boundaries and stretched the limits of engraving in search of the traces of time, with which to build the memory of man”. To be accurate, the work of this artist is considered, in addition to the creative aspect, by the constant challenges that she assumes when making papers, mixing substances, reworking inks, experimenting with new material media: bronze, zinc, aluminium, marble, wood. Celebration in the presence of textures and contacts; pleasure in the sometimes unexpected resolution of the shots. Vital in her search, she moves away from the wall and goes to the object and the installation, in a contemporary approach to printmaking.

She incorporates digital techniques, photography and non-toxic engraving on polymer plates. All serving a purist image of great sensory and sensitive synthesis. Vital in her travels – she has done a commendable job of training and dissemination in the interior of the country and in her experimental workshop. She was the first Argentine to win the Puerto Rico Biennial First Prize. Likewise, she received the Grand Prize of Honor from the National Engraving Competition, the Municipal Prize, the Platinum Konex and the Facio Hebequer Prize, awarded by the National Academy of Fine Arts (1989).

She has exhibited in several Latin American countries, as well as in Spain, Poland, Norway, Japan, China, USA, Venezuela, Cuba and Brazil. In 1998 he participated in the group exhibition Analogías del Sur at the Fundación Santillana, Spain, and in the same year, she presented her installation The Promised Land at the Costa Rican Art Museum. Finally, it should be noted that her work places her as one of the most outstanding Argentine creators in the art of printmaking, engraving and graphic installation, without neglecting its important inclusion in photography, video and the digital process, already mentioned.

In 1994 she created the Gráfica Contemporánea space, as an extension of her workshop and artist studio. Young artists and intermediate generations were integrated into it, giving seminars, receiving fellows from governing institutions, experimenting with new media. Liliana Porter, Héctor Saunier, Rimer Cardillo, Ana Tiscornia, Bo Halbirk, Regina Olweiler and Alfredo Portillos, among others, have passed through this space since its inception.

In 2008, the National Academy of Fine Arts included her as a Number Academician.

It’s been some time now that Matilde Marín broke boundaries and stretched the limits of engraving in search of the traces of time, with which to build the memory of man. Private and public, historical and immediate reminiscences -which have their roots in remote and unfathomable moments, close and disconcerting-  are transformed by the artist into art objects.

Materials and colors are invariably transmuted by experience and the uses assigned to them. Like a magician, Matilde mixes substances, reworks colors, manufactures paper to create infinite associations with which to trace an ever new path of search, however, using skills that come from time immemorial. The materials are protagonists. Metals such as aluminium, bronze, copper, zinc, marble, wood, fabrics, fine Japanese or self-made paper, make up a challenging and heterogeneous list.

Suggestive and soft, the unique colors -with splashed intensities- that she uses, barely hide the contradictory innocence of white, reveal the depth of blue, insinuate the forcefulness of red, propose the constructive warmth of terracotta. Matilde usually spreads her pigments, previously mixed by her, letting chance settle them like dust from the centuries looking for a place. It is evident that she finds pleasure in contact with the textures, temperatures and thicknesses of the elements that she manipulates. The delight doesn’t erase the drama, rather accentuates it.

Matilde is an artist known especially for her innovative work with printmaking, to which she feels indebted. That is why she wants her hierarchy to be recognized, her possibility of being current.

These days she directs her efforts towards the creation of an area of technical and theoretical updating aimed at the least prejudiced, where “contemporary graphics” can flourish, the name and destiny of the new space. Currently her work has been extended to photography and video as a continuation of her printmaking  work.

This is what I want to do.

Although she is first known as an engraver and printmaker, the unique pieces made with handmade paper -to which she gives three-dimensionality- and unconventional materials -wood, stone, metals, pre-Columbian objects- reveal that Matilde’s training as a sculptor was not lost in the path. In “Uno / Uno”, her last solo show in Buenos Aires, she presented a set of works that surround a letter “M”, made of oxidized zinc, which gave rise to them. Autobiographical object, the metal plate is the matrix of the engraving. “M” for four: for the name, the surname, for the woman. “M” for mother, the beginning.

“In the beginning, I did some sculpture, but I was dazzled when I came into contact with engraving and its possibilities. I was looking for something different. Shortly after leaving school I saw Martha Gavensky’s show in a gallery on Viamonte Street that had a bookstore downstairs and no longer exists. I thought she was so cool that I was like, ‘This is what I want to do’. Marta had a position of openness towards new techniques. She had just returned from the United States, where she studied at the Pratt Institute in New York and worked with photogravure. Gavensky clearly shocked me. She was a multiple person: recorder, playwright, journalist. She was a very good friend of Alberto Greco, she looked a lot like him.”

Many Latin American artists passed through the Pratt Institute  -José Luis Cuevas, Rodolfo Abularach, Myrna Báez-  because the institute had a new vision of engraving. Unfortunately, in Argentina the Pratt went unnoticed, perhaps for this reason the engraving here lacked technical updating and a broader view. Gavensky definitely influenced me. When she settled back in Buenos Aires, I went to work two years in a row in her workshop. In reality, she was going to watch more than go to work, she was indeed so chaotic that it was impossible to study, to be her student. So I limited myself to observing how she worked and learned by watching. I think she was unaware of her power and vision. She was an artist with too much wasted talent on her own. Another artist who helped me fly freely was Fernando López Anaya. Although I was not his student, he was very important in my education because he knew how to show a very broad position towards engraving. He pushed me to investigate the production of handmade paper, to try and test. These were people who, without knowing or being aware of it, mobilized me and opened the doors of my mind.”

Precisely, one of Marín’s trademarks is her fight against borders and the growing transition between disciplines -engraving, painting, sculpture- that often overlap in her latest work. When she was still a student at the National School of Fine Arts, she began an experimentation with signs, materials, techniques, which, far from concluding in any recipe, has not yet stopped. 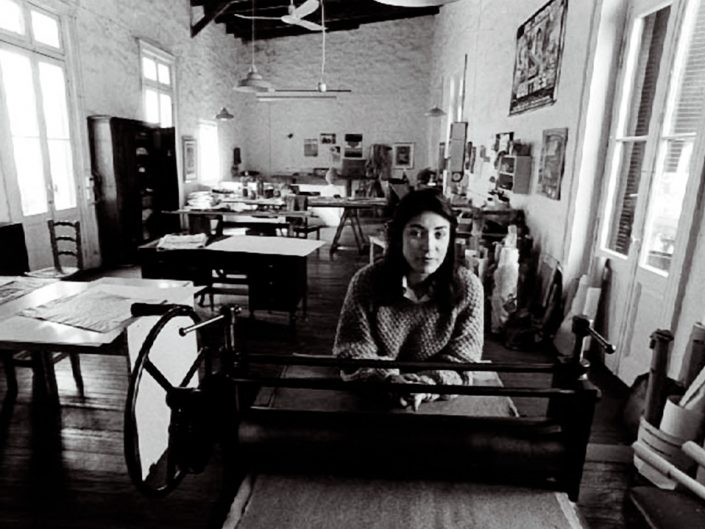 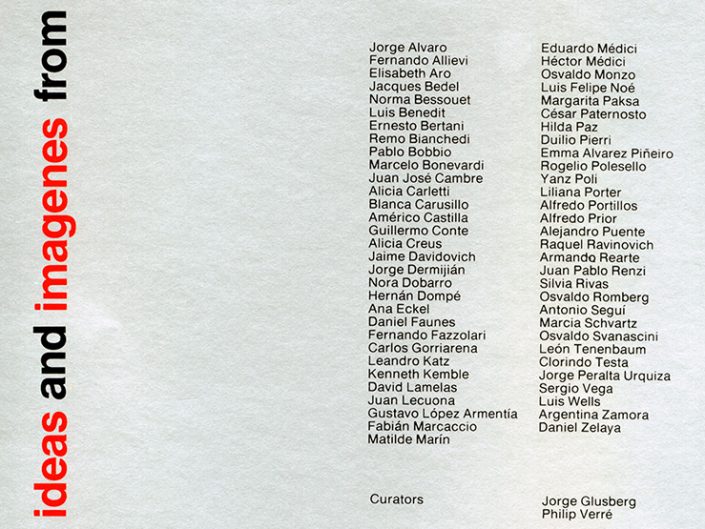 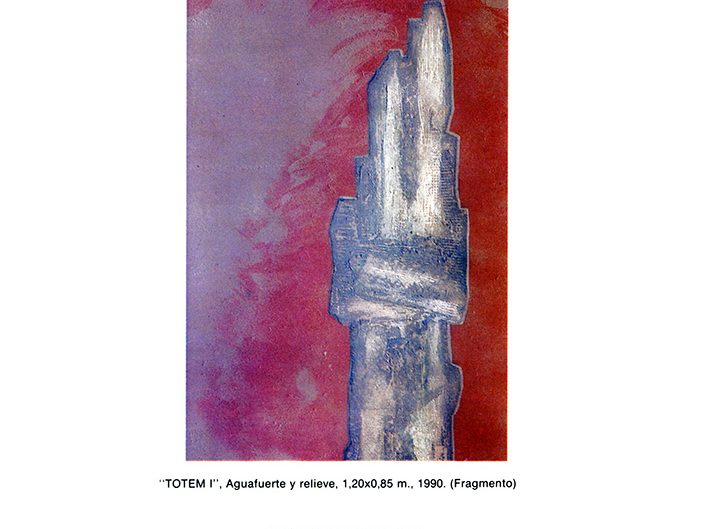 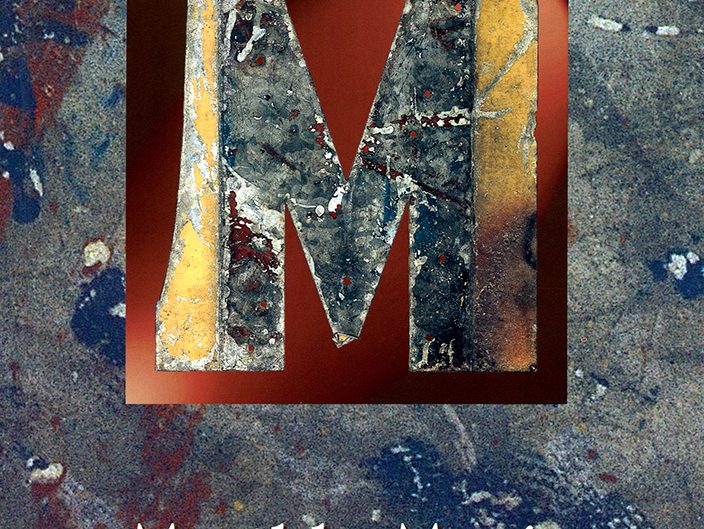 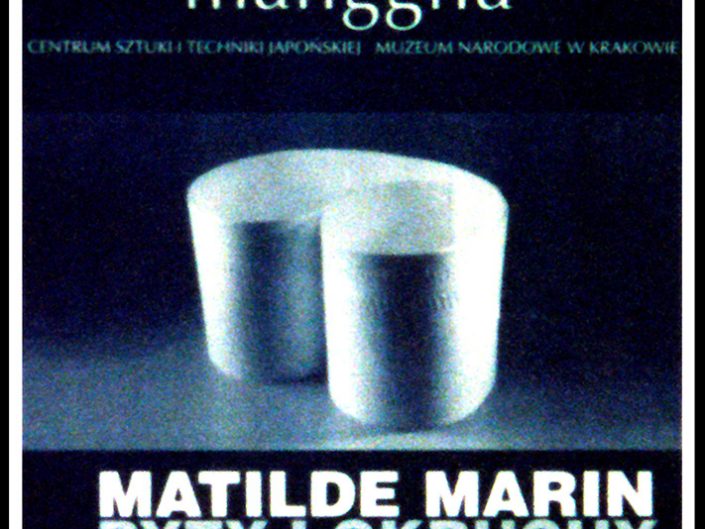 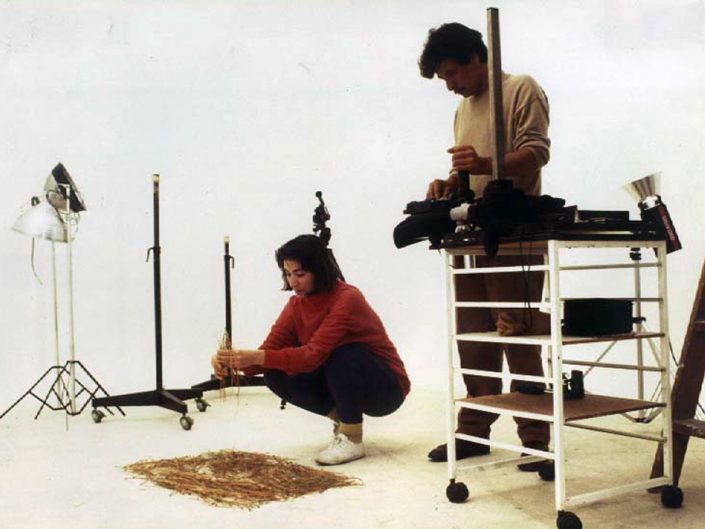 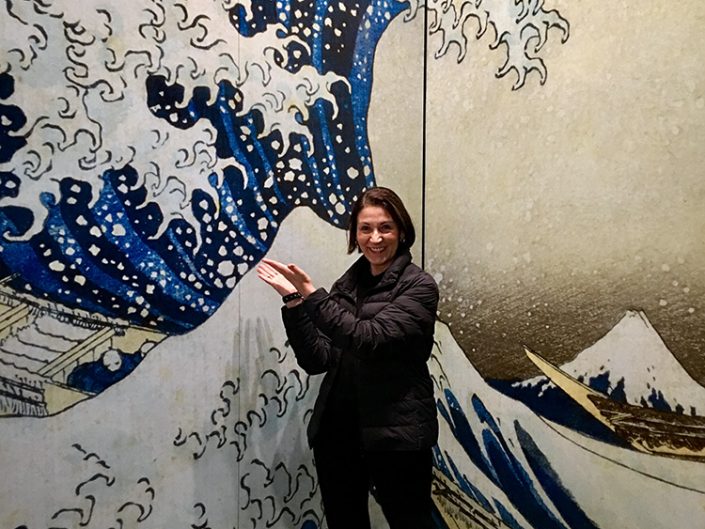