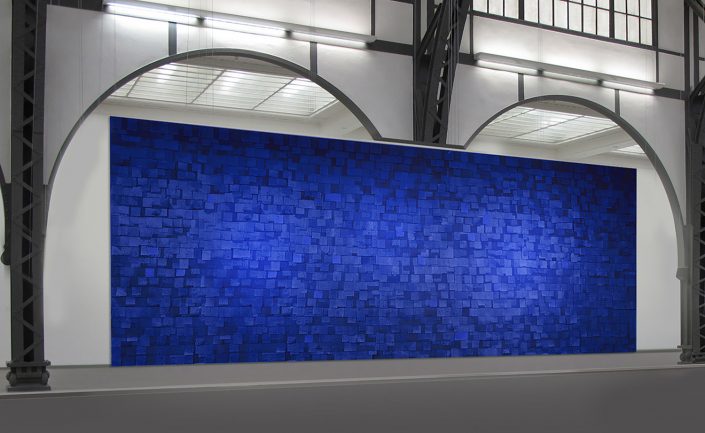 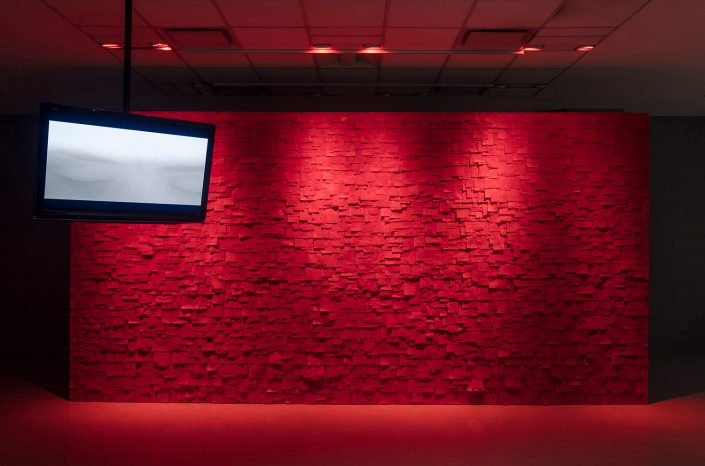 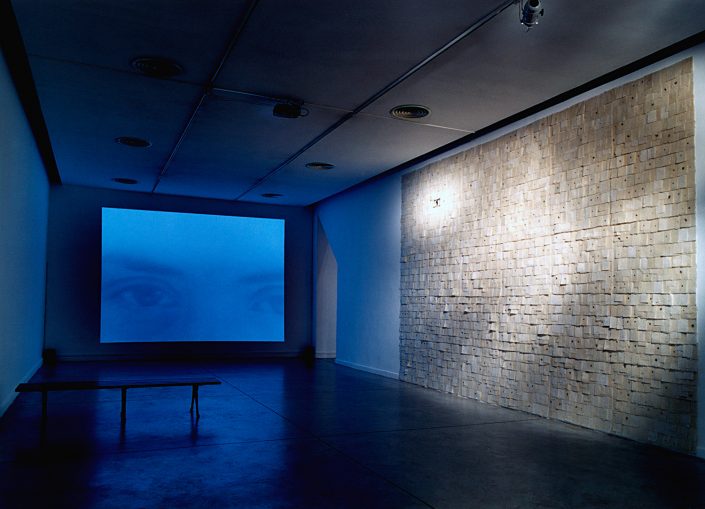 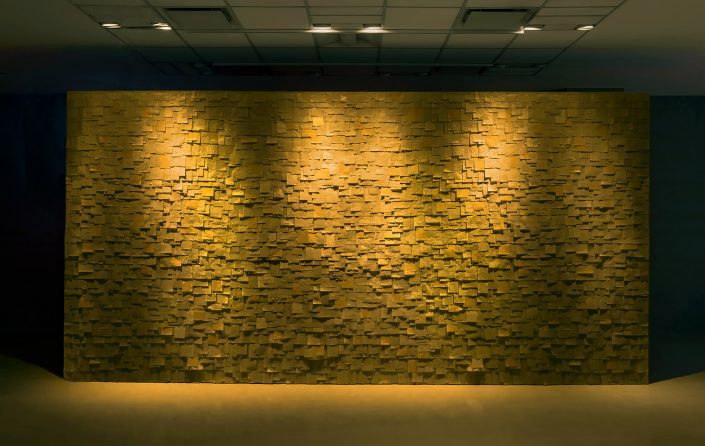 Paper walls is a Series from 1994 that began during the early stages where Matilde Marín was very firmly attached to the printmaking.

These walls created from the idea of giving monumentality to the engraving, grew in its concept and became transformations that enabled the artist to cross this wall papers with different aspects of her production, such as video and installation.

The first wall produced was El manto rojo de Próspero (Propospero’s red mantle), it participated in an exhibition devoted to Shakespeare and his work The Tempest in 1994 in the British Art Center of Buenos Aires, Argentina.