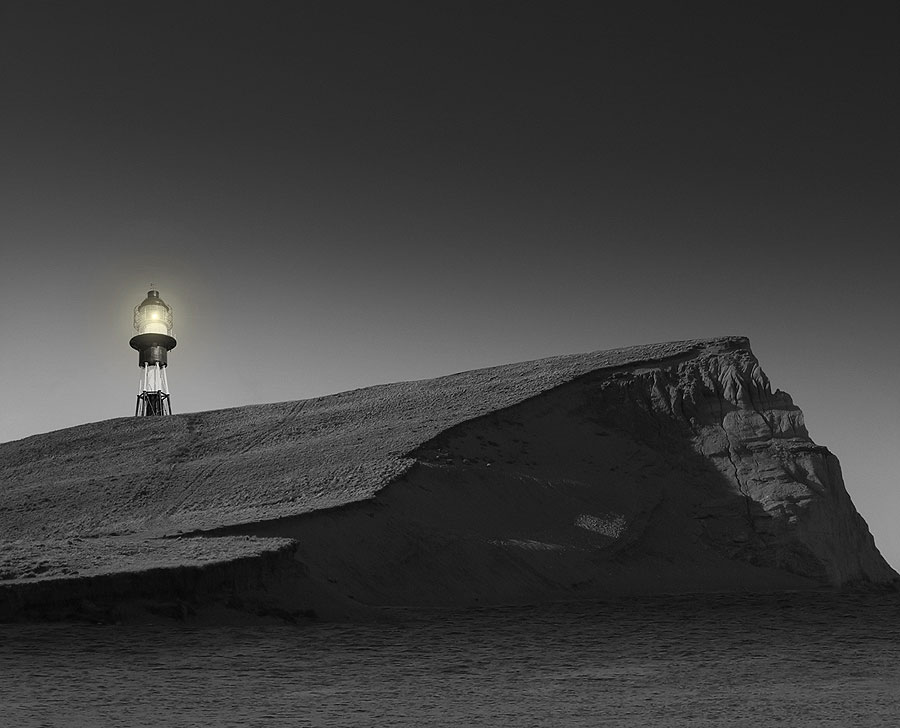 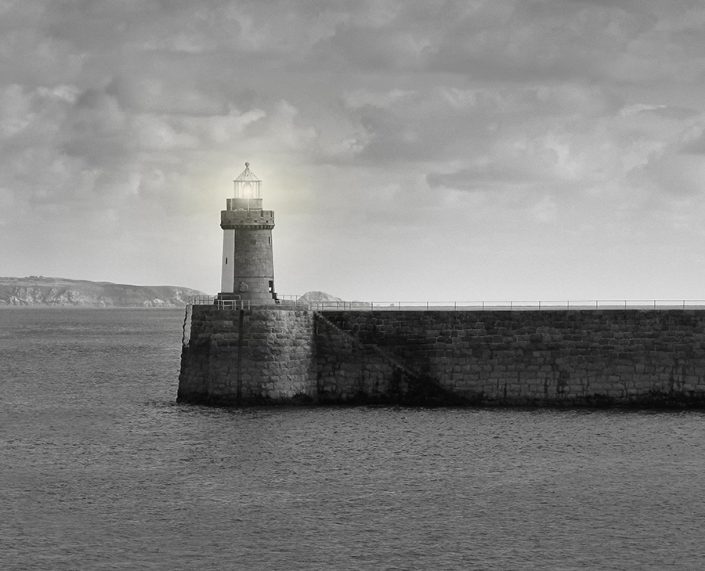 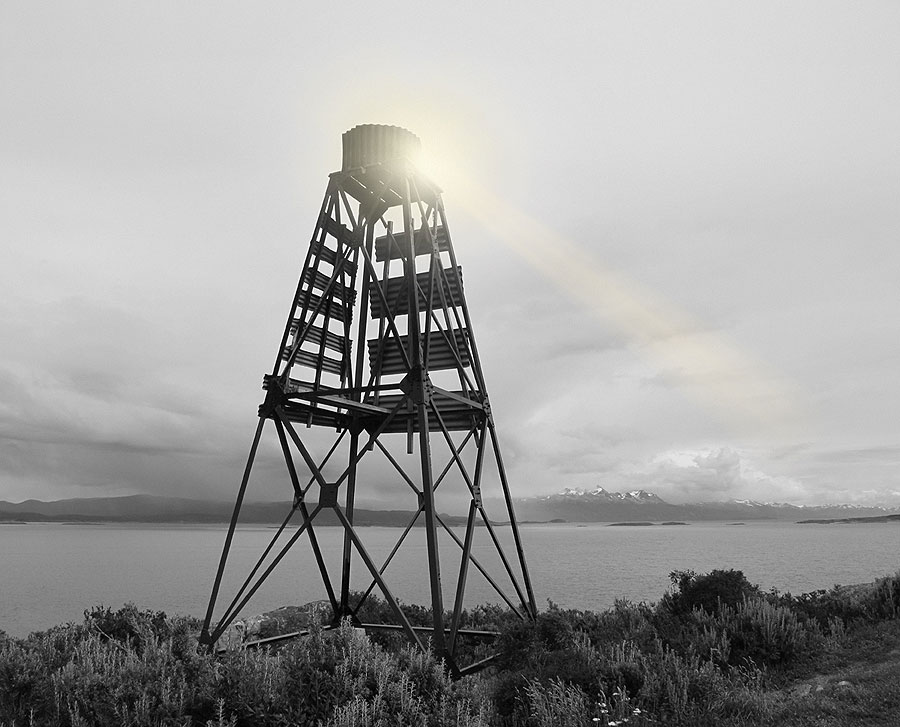 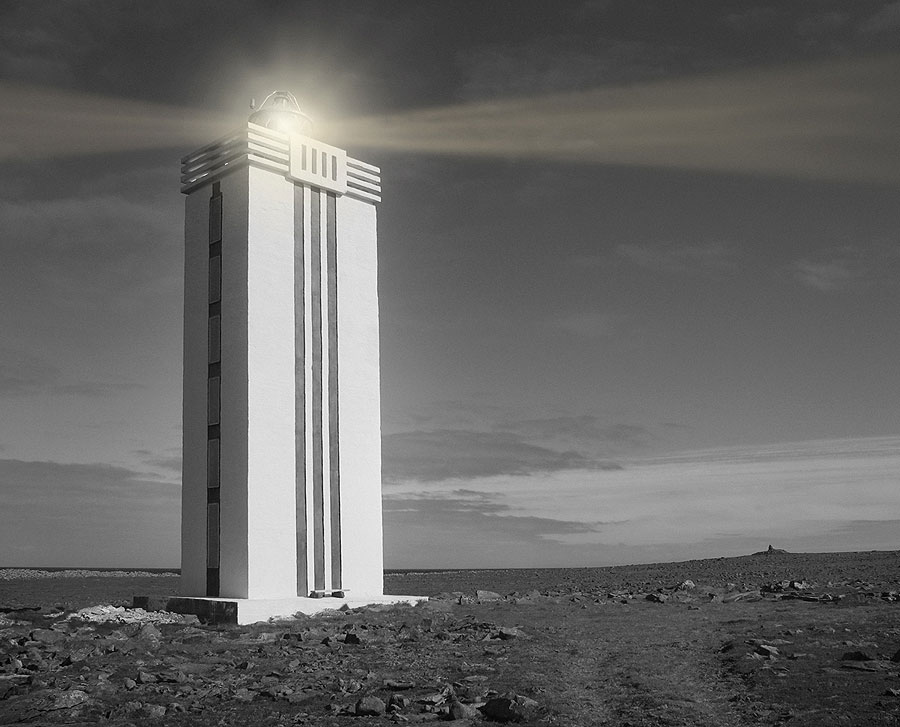 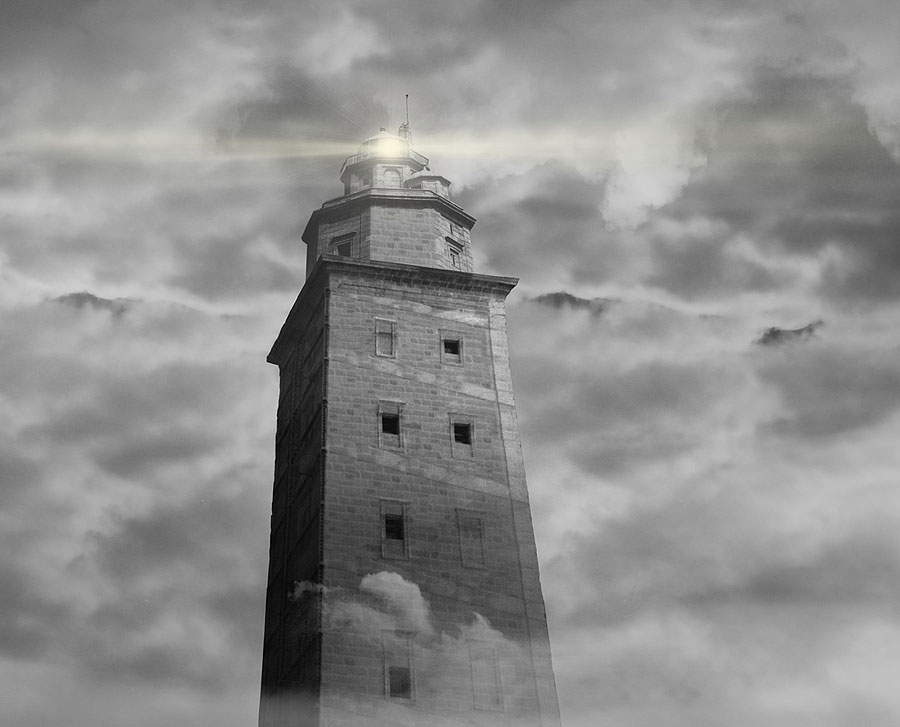 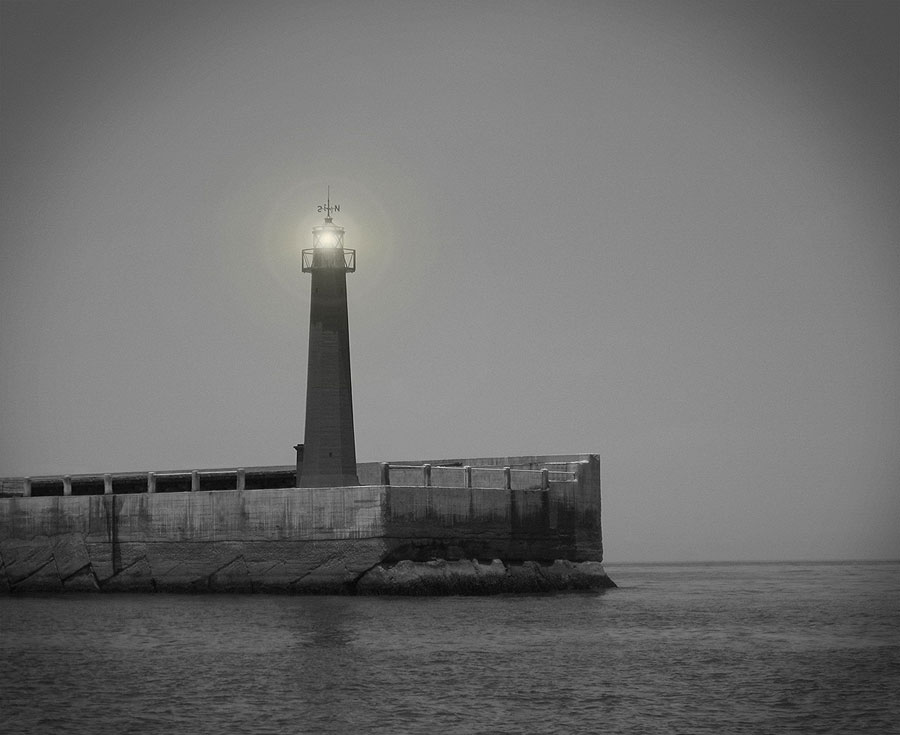 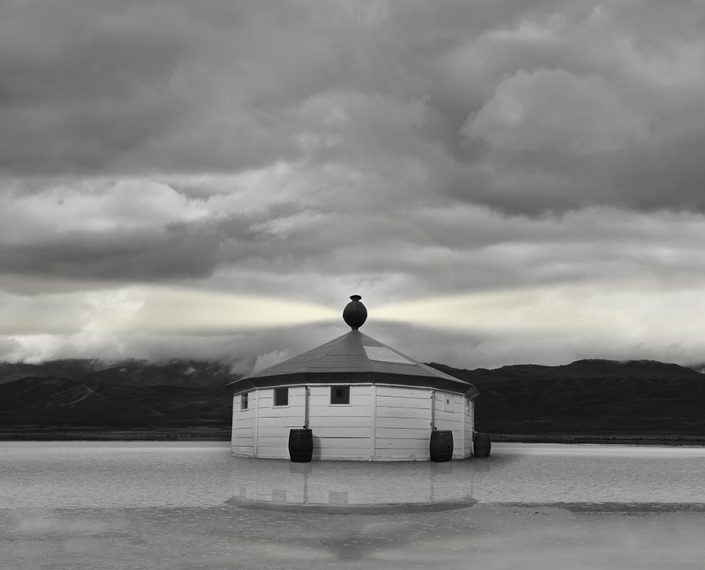 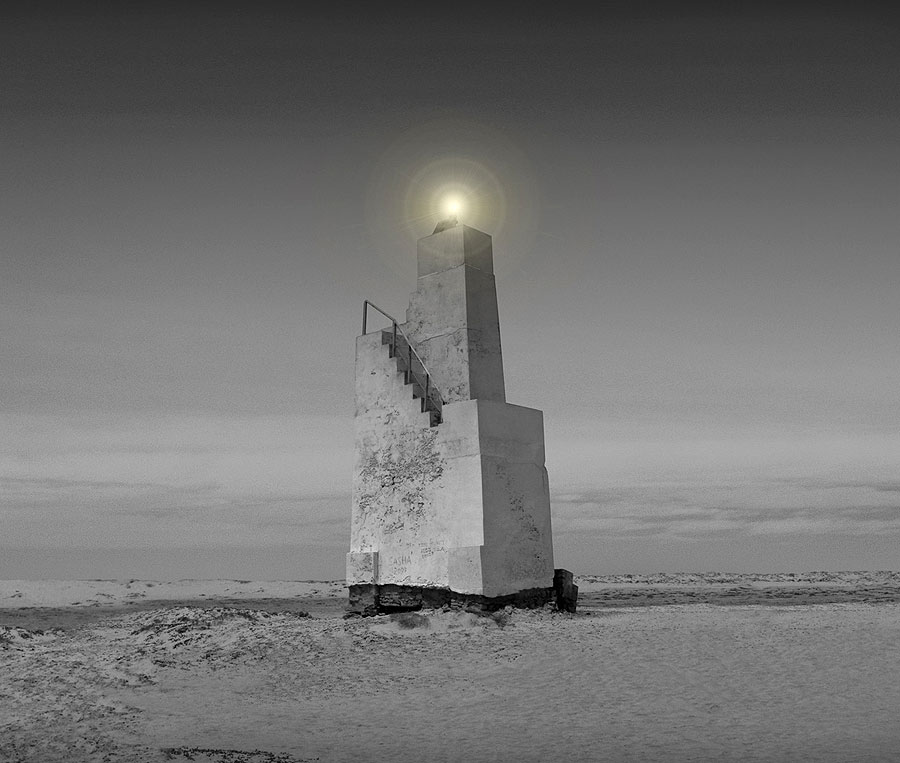 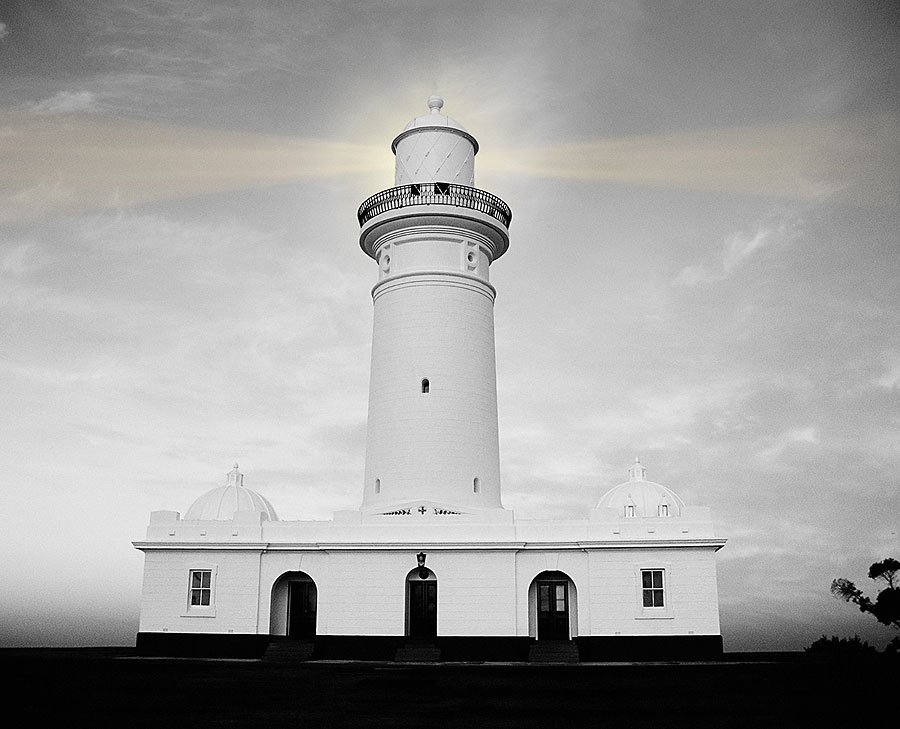 The Lighthouse was then a silvery, misty-looking
tower with a yellow eye that opened suddenly and softly in the evening.
To the Lighthouse, Virginia Woolf

In 2005, a strange article in the newspaper drew my attention. The headline read: “The lighthouses of the world are being turned off due to the existence of GPS.” I looked up the etymology of the word lighthouse (faro in Spanish) and I discovered that in ancient Greek pharus means “light that guides men’s fate.” That definition struck me as intense, perhaps romantic, but quite real as well. And I imagined this era and today’s complex world without that light that has guided so many fates over the course of centuries.

The most distant origin of the lighthouse is the step pyramid built by Ptolemy II in honor of Alexander the Great. That monumental structure –it measured more than 100 meters– and the enormous pyre that burned at its top could be seen from a great distance. It served to mark the location of the city of Alexandria. In antiquity, it was considered one of the seven wonders of the world. This surprising construction, which was destroyed by an earthquake in modern times, was located on Pharos Island near Alexandria. From it, all constructions designed to mark geographical milestones, constructions that for centuries were indispensable to sailors, get their name.

I am an artist and I know that art will not change the world. But artists do have the ability to address things differently.

That is the basis of an ongoing project, a work-in- progress that I started in 2005. Since then, each time I have traveled for work I visit a lighthouse which I document and film.

I selected ten lighthouses from different countries, lighthouses that I consider emblematic. These lighthouses contain a history that has marked the collective unconscious of a people, sometimes of humanity as a whole.

As the project progressed, I discovered not only the precise location of each lighthouse but also the aesthetic and architecture range of lighthouses in general. I learned about their historical significance and, in many cases, their connection to art and poetry. The importance of many lighthouses is bound to the ideas of freedom and utopia, and I began thinking about the hardships that human beings, even in this technological age, still face, and how we need the light of a lighthouse to be visible and truly understood.